For men who have sex with men (MSM)

Beyond Zero was awarded a Global Fund grant to oversee prevention programmes for MSM that aim to reduce the number of new HIV infections and further spread of HIV through provision of recommended comprehensive package of services. MSM are part of the broader key populations that have been shown to be at high risk for HIV infection. Various studies have shown that key populations are disproportionately affected by HIV compared to general population. HIV prevalence among adults aged 15 to 49 years in South Africa is 19 percent, (STATSSA 2018) The national HIV prevalence among men who have sex with men (MSM) is estimated at 25.7%, with higher burden in major cities such as Johannesburg (43%), eThekwini (30%) and Cape Town (27%), (South Africa Funding request, undated). Beyond Zero, under the Global Fund grant, is tasked with rolling out a combination prevention intervention for MSM as advocated by the NSP. 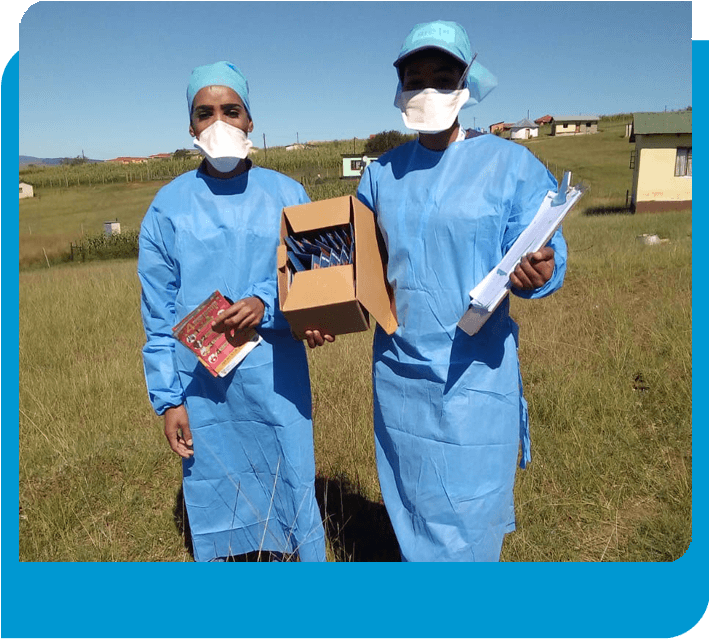 Combination HIV prevention combines all three of the following types of interventions into a single integrated approach to HIV prevention.

Interventions outlined above are implemented by sub-recipient (SR) partners appointed per district and capacitated to implement the intervention by Beyond Zero. The following operational areas and SRs apply for MSM module:

The following operational areas and SRs apply for MSM module: 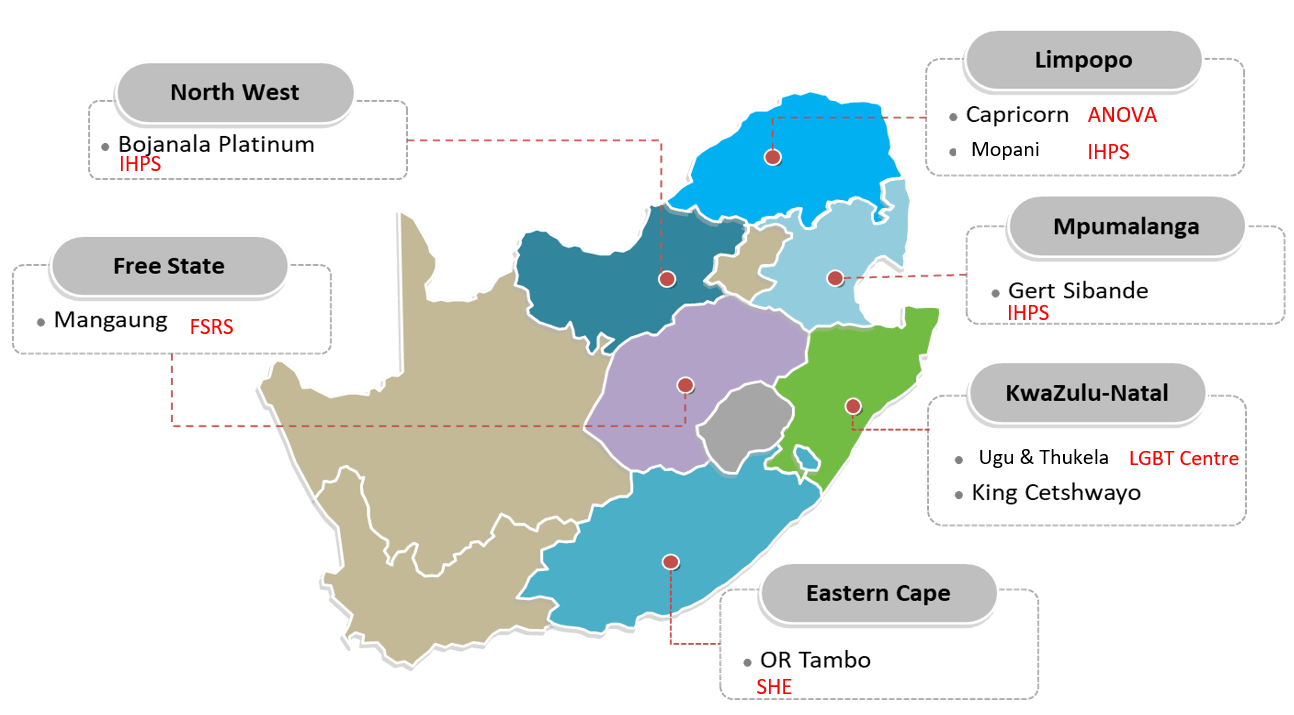 In a nutshell, MSM SRs identify key populations, reach key populations with a defined package of services that include risk reduction counselling, gender-based screening and awareness, TB and STI screening, sexual and reproductive information, commodity distribution and HIV testing services. HIV negative clientele are continuously re-engaged on regular HIV testing, enrolled on Pre-exposure prophylaxis (PrEP) as appropriate and offered combination prevention. HIV positive clientele are channeled to care and treatment facilities where they are initiated on ART and supported to stay on treatment and achieve viral suppression. Comprehensive M&E systems are in place for monitoring and reporting of all activities elaborated here. 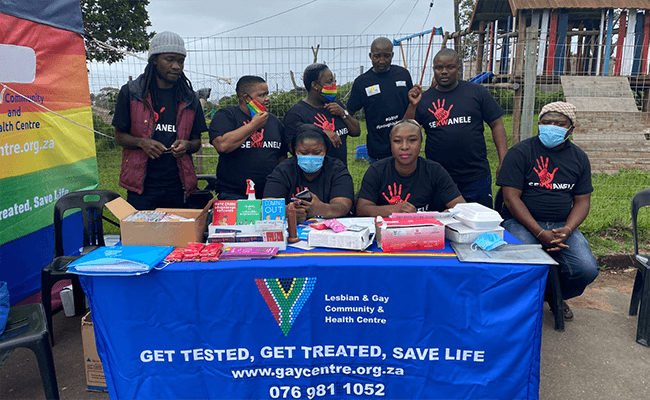 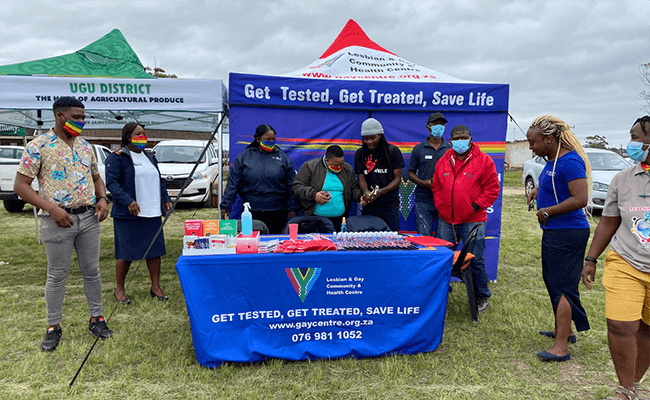 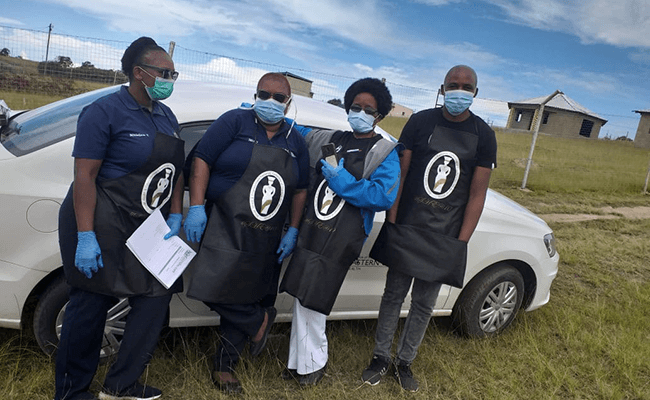