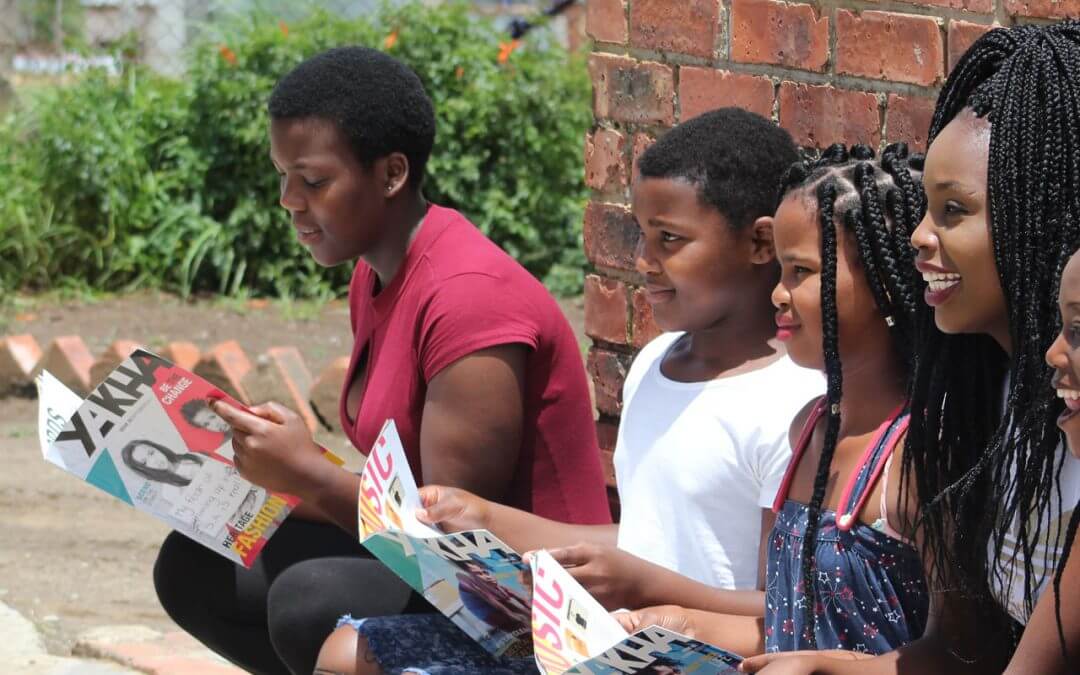 In February 2020 in one of the towns in Dihlabeng called Fouriesburg_ Tshepano 3rd Intermediate School was owing Eskom money and they had cut off electricity for the School. The IHPS Team placed in the School planned a fund raising event (A beauty pageant: Miss and Mr Tshepano 2020). Where teachers, households of every learner in the school and IHPS Team contributed a certain amount of money.

Parents were informed on time about the event, on the day of the events goodies such as hotdogs, snacks, sweets etc. were sold at the school as an addition to the money contributed. The pageant took place begging of March 2020 then a week later Eskom was paid, and they got electricity back. The Principal and the teacher could not stop thanking the IHPS Team.

One of teachers reported that the brother had been absent for too long, she asked us to intervene and assist where possible. IHPS Team working at Ipokelleng, went for a home visit, that is when we discovered that was a child headed households. We linked the family to Child welfare where they would go every day after school to do Homework, Eat and their uniform washed. They would leave the shelter at 17h00 with clean uniform and more food for the evening.

PGTs in Bethlehem had come up with an idea that those who have clothes they no longer use and still in good condition for someone to use, should be donated to our Beneficiaries who are in need. So far, they have donated to at least 4 AGWY. One PGTs has a foundation and she will be donating stationeries to few of our AGYW when school reopens.

Through absentees list IHPS Team working at Tshepano 3rd Intermediate School, one Monday back in February 2020 we went to a beneficiary’s home, only to found that their Shack has been burnt down. Everything burnt down including school uniform and books and was linked to the Department of Social Development.

One AGYW got expelled in 2019 at Ntsu Secondary School, Bethlehem Social Worker managed to get her a School at Bethlehem Combined School in late February 2020. (No School wanted to take her because of her behaviour) however the IHPS Social Worker did not give up on her, and further supported her psychologically. The new School has not complained of her, instead the saying she has been behaving and performing well academically.

In 2019 November one AGYW who was then doing grade 9 at LK Ntlabathi Intermediate School was struggling to get admission to a new School since she was going to do grade 10 in 2020 due to application fee and a birth certificate. One of the IHPS Social Worker and a Social Auxiliary Worker placed in the School assisted the beneficiary in reprinting a Birth Certificate which costed R20 and wrote a motivation letter for the AGYW to be admitted at Thabo Thokoza Secondary School and was then linked at the Department of Social Development to get a new uniform.